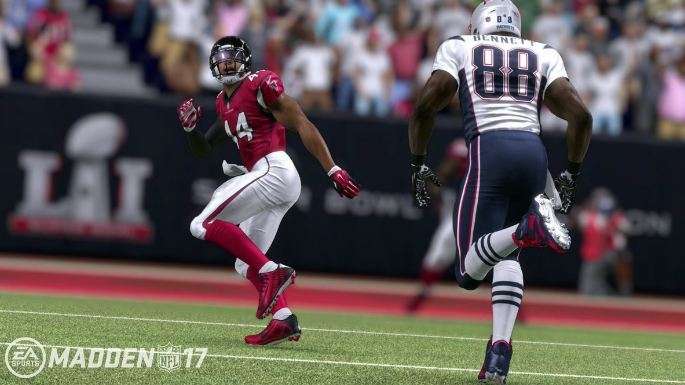 Madden gets it right this year, choosing the Patriots.

► If you want to support my channel and donate to help me create better videos please do so here – http://bit.ly/1FlDiqR

► Do you have a YouTube channel that you want to get partnered with a network? Click here to apply! http://awe.sm/t6B74 Be sure to drop the video a LIKE if you enjoyed.

It’s been a long season and Madden will end up with a winning record thanks impart in correctly predicting the NFC and AFC Championship games. At the moment Madden is 12-10, but all that doesn’t matter because we are down to the final game of the season Super Bowl LI. Who will Madden predict to win will it be the New England Patriots or the Atlanta Falcons. — Watch live at https://www.twitch.tv/thekingr

I still can not believe how madden predicted Super Bowl LI to be. You are in for a treat
By adminPosted on August 18, 2022November 5, 2022 Tags: madden